From beancounting a presuming (English version) 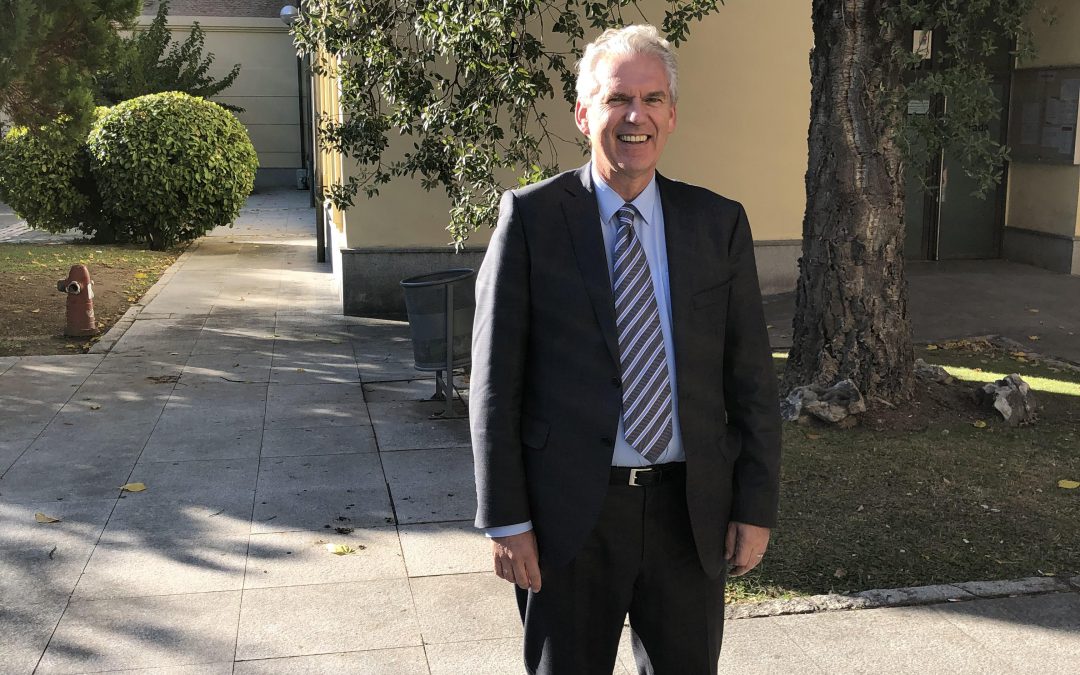 When Stansfield Turner became head of the CIA in 1977, and thus of the entire American intelligence community, he told his family that he had now become ‘Chief Bean Counter’.[1] During the Cold War intelligence was very much about missing pieces of a puzzle, pieces that had the shape of facts which preferably could be quantified. Intelligence analysis amounted to, what Roscoe H. Hillenkoetter, head of the CIA, in 1948 called ‘endlessly putting fact on fact, until the whole outline appears’, and intelligence dissemination was, in his words, ‘providing the factual basis for high-level policy decisions affecting our national security’.[2] Typical intelligence questions of the Cold War would be how many medium or long range missiles the Soviet Union had, how big their nuclear payload was, how many of them would be along the Soviet-Union’s western border and how fast missiles along its eastern border could be transferred to the west.

Sometimes there would be intelligence issues that could be characterized, as Greg Treverton does, not as puzzles, but as mysteries. [3] They concerned for instance the likely evolvements during the so-called Prague Spring of 1968 or the developments in Poland after the labor union Solidarnosc entered the scene in 1980. Such events could not easily be quantified, but there were historical examples or analogies that analysts could use to gain some foreknowledge about ongoing processes and future events.

Today however many issues present themselves in unprecedented ways. We have known terrorism for quite some time but today’s islamist terrorism is original because of the numbers of people involved, its almost global presence and new means of communication. The same would hold true for the new caliphate called Islamic State. Treverton calls such issues complexities.[4] More often they are called wicked problems. Typical characteristics of wicked problems are:

An example of such a wicked problem or complexity is radicalization or contemporary Islamist terrorism. Various views on terrorism are possible. One can see it as a form of crime, as war, as a threat to national security or the democratic order, as a social issue or as a security problem. Depending on the interpretation, various government bodies are involved in the fight against it: the police, the judiciary, the armed forces, intelligence and security services, education, housing or integration authorities or public and private security agencies. All these organizations have an approach that is determined by their mission, their mandate, their powers, their interests, their values, their doctrines and their disciplines. It is difficult to coordinate these different perspectives, although in many countries this has been attempted in recent decades.

The causes of radicalization and terrorism can be sought in so-called root causes, such as economic or socio-cultural discrimination, in the relationship of the radicals or terrorists with their socio-political environment (which tolerates or legitimizes a certain degree of violence). or in the interaction between the radicals and governments, which through their respective  actions may create a spiral of violence. Consequently, when taking measures against radicalization and terrorism, attention must be paid to the effect on the radicals and potential terrorists, on their direct environment, on separate population groups and on a foreign public.

Meanwhile, what radicalization is can only be determined in the context of time and space. Radicalization in 2004, which directly led to terrorism, was a different kind of radicalization than the one in 2013, which led to participation in the internal conflict in Syria and at most indirectly, after further radicalization processes to terrorism. The approach to radicalization that was conceived after events in 2004 and the ensuing years that followed immediately could therefore could not simply be used in 2013.

In discourse discussions about radicalization and terrorism tend to get tied in with other rather elusive issues such as globalization, migration, integration, crime and the relationship between religion and state. In the 1970s it was still possible for the Dutch government to define the forms of terrorism at that time, as long as they did not lead to deadly attacks, as politically violent activism. This was possible at a time when the government was still able to more or less organize the national discourse on the issue, but today, now thanks to social media every individual more or less acts as a journalist, it has become much more difficult for a government to give direction to the public debate.

It is already strenuous for governments to reach a common perception amongst themselves. Wicked problems ask for sense-making. There is not one way to look at them. Empirical approaches will have to give way to social constructivism. Today there still remain intelligence issues that take the shape of puzzles and ask for bean counting such as: how many Humvees does Islamic State have or how large is their production of explosives carrying drones? However, at a more strategical level there are no simple truths. And it is here that intelligence world is more and more handicapped by its own ethos of so-called truth-seeking. In 2018 James Clapper still writes that intelligence’s mission is to ‘“tell it like it is” – straight, objective, unpoliticized’,[5] a position which had been tenable in 1948, but which is eroding today. In the main lobby of CIA headquarters in Langley, Virginia, one can still see the bible verse telling personnel and visitors that ‘the truth shall set ye free’. And the ethos of analysts is still: ‘telling truth to power’.